Research on Economics and Development - Bela Balassa - Chronological Record - May 1987 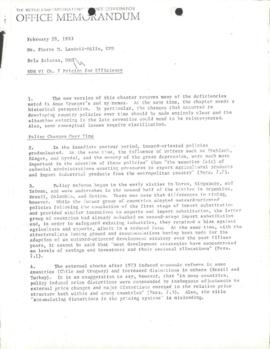 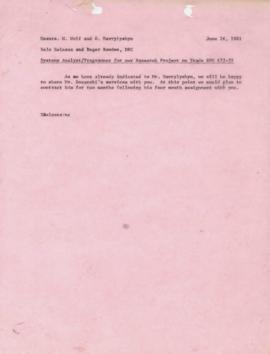 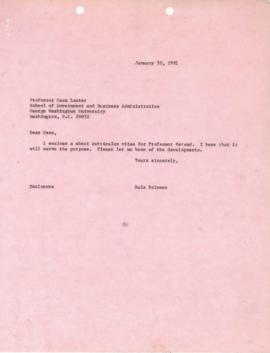 These copies of DEC Business Plans were maintained by Lesley Davis (Leslie Davis Arnold) who was Program Coordinator for Administration in DEC's Front Office. Prior to the 1992 reorganization, DEC Business Plans were submitted to the Senior Vice President, Policy, Planning and Research (PPRSV). After the reorganization of that year, they were submitted to the Director, Planning and budgeting Department (PBD). The plans were submitted for all DEC units. The Business plan was a major component of Bank budget cycles and provided information from DEC that would become part of priorities and framework papers presented to the Board. The Business plan also served as the basis for DEC's next fiscal year work program and budget, described each DEC organization's plans for the following two or more fiscal years, described each organization's underlying strategy and work program, and indicated plans for special emphases and topics that cut across department and other organizational boundaries. Included in files aredraft and final Business plans, submissions for each DEC unit, background correspondence, data relating to the preparation of the plans, and copies of monitoring reports. The FY 1998 - 00 [2000] DEC Business Plan was prepared in April 1997 in anticipation of the Bank reorganization by July 1 of that year which would form as major parts of DEC a new Research, Data and Prospects Group and an Economic Development Institute and Leadership Center (EDI) in alliance with the Bank's new Strategic Compact.