This series contains subject files on administrative and budgetary issues involving the Bank and, occasionally, the International Monetary Fund. The records include management discussion briefs, correspondence, and reports. The files cover importa...

This series contains President A. W. Clausen's subject files. The records consist of correspondence, memoranda, reports and background materials relating to a broad spectrum of organizations, interests and concerns. They contain general corre... 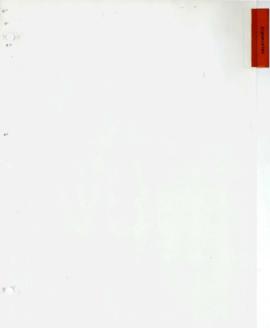 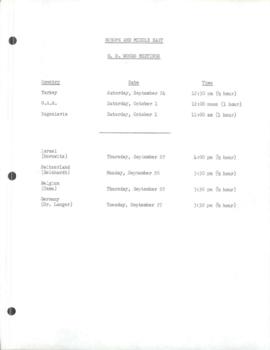 This series contains President Clausen's records related to the Annual Meetings of the Board of Governors. The records are a mix of substantive and administrative materials, from lists of delegations and special guests to briefing materials o...