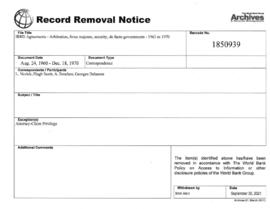 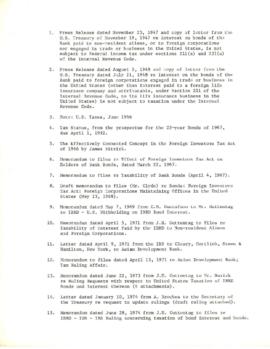 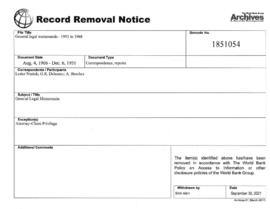 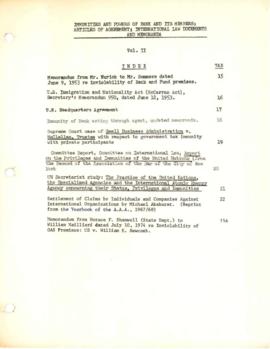 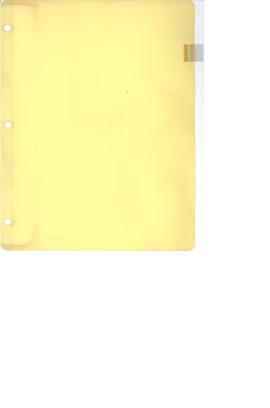 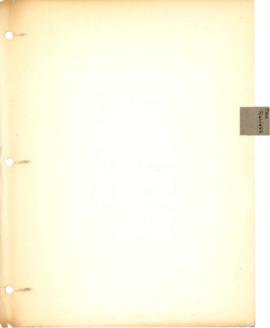 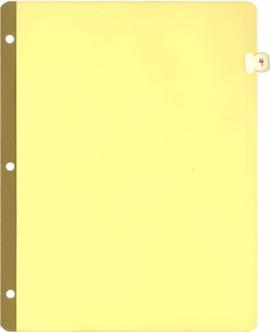 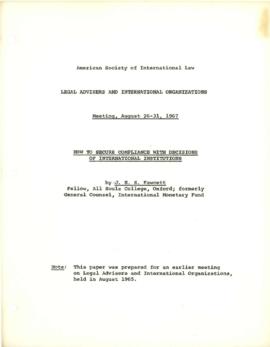 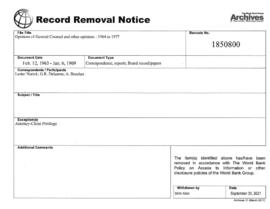 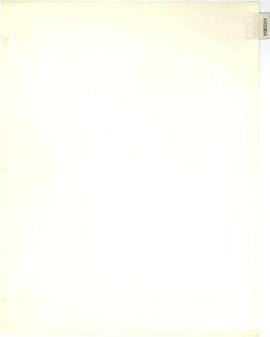 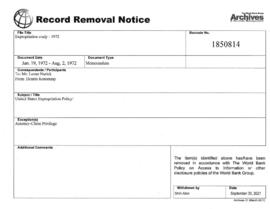 Lester Nurick was born in New York City on December 2, 1914. He graduated from City College of New York in 1934 and later Brooklyn Law School in 1937. After graduation, Nurick practiced law at the firm of Evans, Rees, and Orr in New York City from 1938 to 1941. In 1941, Nurick moved to Washington D.C., and served in the position of Senior Attorney for the Public Utilities Division of the U.S. Government Securities and Exchange Commission from 1941 to 1943.

In 1943, Nurick was drafted into the United States Army tank corps. He later joined the Judge Advocate General's Department Officer Candidate School (JAG OCS), and eventually served as the Chief of the International Law Branch from 1943 to 1946.

In 1946, Nurick joined the legal department of the World Bank. He first served as Counsel from 1946 to 1968, and later as the Associate General Counsel from 1968 to 1979. From 1979 to 1980, he took over the roles of Vice President and General Counsel. In his time at the World Bank, Nurick helped establish the International Finance Corporation (IFC) in 1956, the International Development Association (IDA) in 1960, and the International Centre for Settlement of Investment Disputes (ICSID) in 1966. He specialized in the questions of privileges and immunities of international organizations, taxation and finance (Bond issuances), and staff compensation issues. Nurick retired from the World Bank in 1980, but continued to work as a legal consultant afterwards.

After retiring from the World Bank, Nurick became a partner at the law firm Wilmer, Cutler, and Pickering. He also taught international law courses at George Washington University Law School, and served as guest lecturer at various law schools and universities.

Nurick passed away on 9 October 2014 in Potomac, Maryland.

This material was accumulated by Lester Nurick during his tenure at the World Bank. He took the files with him when he retired, and subsequently donated them to the World Bank Group Archives in the form of three separate accruals.

Records are subject to conditions in the donor's instrument of gift and to the World Bank Policy on Access to Information.