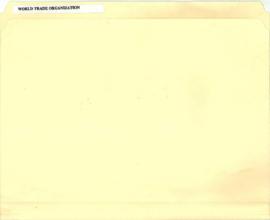 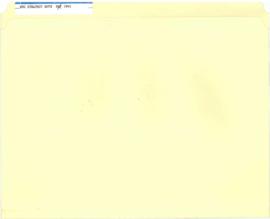 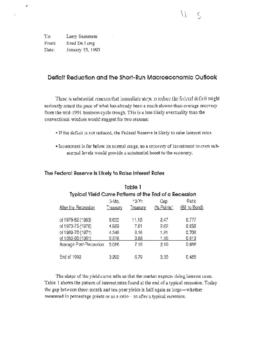 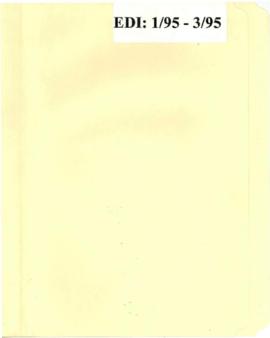 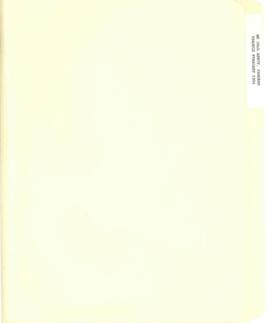 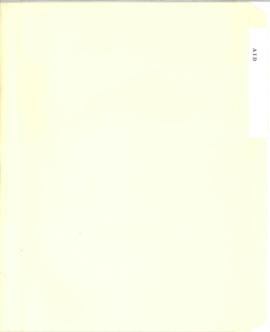 This series contains files on major issues of interest to the Vice President and Chief Economist and his staff. Most files contain documents compiled by DECVP Michael Bruno and by Mark Baird, Director of Development Policy in DEC, but some are from the administrations of former DECVPs Stanley Fischer and Lawrence Summers. Among the topics covered are: aid effectiveness; plans to relaunch and reform the Economic Development Institute in 1995; planning for the 50th Anniversary of the World Bank; and DEC presentations made to the Board and to President Wolfensohn.

Specific documents include: comments on drafts of a paper on aid effectiveness, prepared by the staff of the World Bank, in collaboration with the staff of the International Monetary Fund, for the 49th meeting of the Development Committee on October 3, 1994; memoranda on research proposals on aid effectiveness; a copy of Mark Baird's presentation to the IDA Deputies at a February 1995 meeting in Paris to discuss the Eleventh Replenishment of IDA; a DEC paper, dated April 1, 1994, on the contribution of research and training (EDI) to the work of the World Bank (filed under 50th Anniversary); summaries of brainstorming sessions, held in 1994 in conjunction with plans for the 50th Anniversary, on future issues facing the Bank; a copy of the DEC information package provided the Executive Directors when DEC made a presentation to the Directors on December 2, 1994 as part of the Executive Directors' Information Program; background notes used to prepare for a strategy meeting with President Wolfensohn on November 22, 1995 (filed under DEC strategy note); DEC memoranda and a February 1995 DEC report regarding the DEC review process of loans and country strategies (filed under lending); an October 1994 DEC Proposal to Restructure Funding of Non-Lending Services (filed under Non-lending Services); comments from Mark Baird and other DEC staff on items discussed at Loan Committee meetings; Michael Bruno's correspondence with the Deputy Director-General and the Director General of the World Trade Organization (WTO); briefing materials prepared for President Wolfensohn's July 6, 1995 meeting with the head of the WTO and the IMF; summaries of meetings the Chief Economist and DEC staff had with WTO staff; and comments on drafts of the guidelines for World Bank staff cooperation with the WTO.

Records are arranged by subject and thereunder generally chronological.