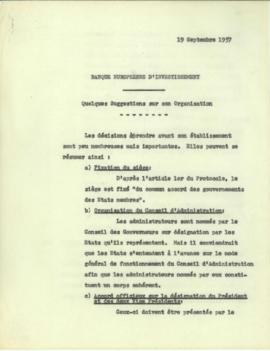 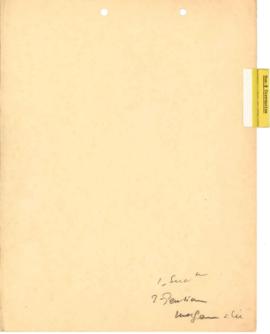 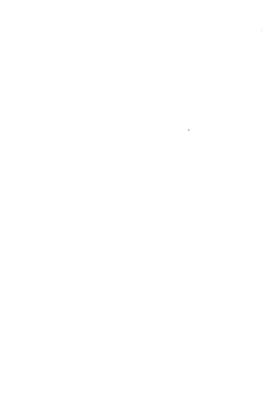 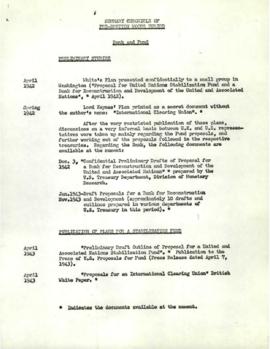 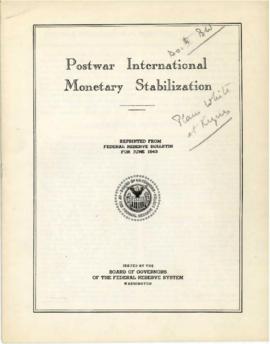 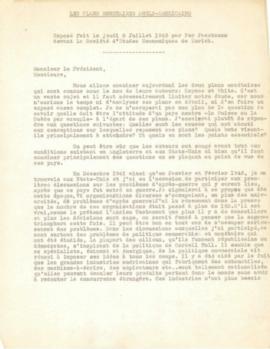 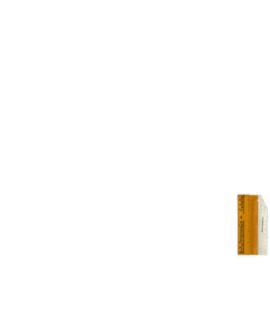 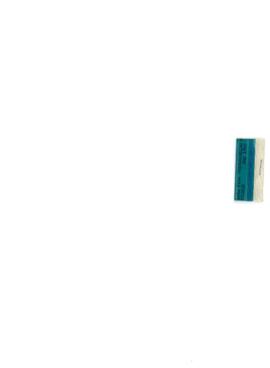 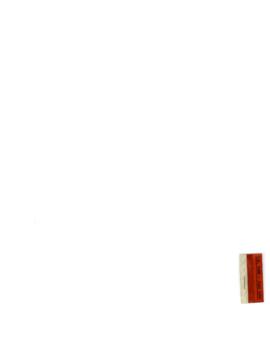 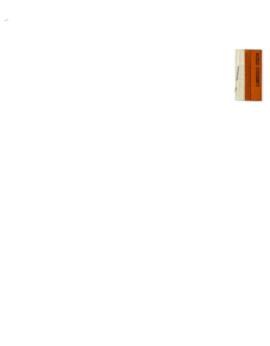 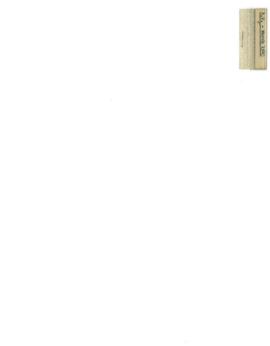 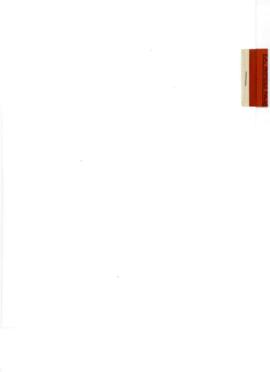 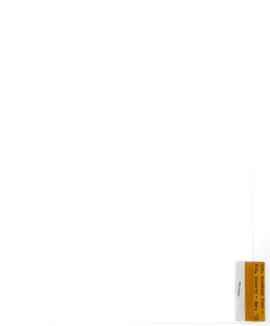 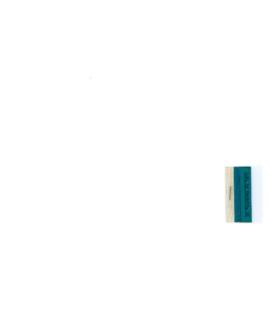 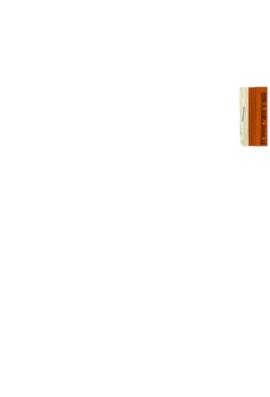 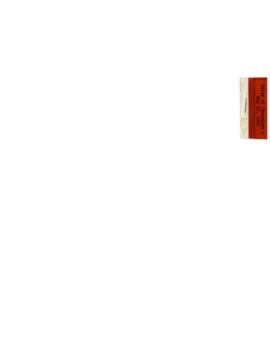 Leonard B. Rist, a French national, was born in 1905 and studied law and literature at Paris University. From 1927 to 1928 he served as attache to the French Embassy in Moscow. In the following year he went to New York to join a banking training program at William Blair & Company.

Rist returned to France to work as a private banker at J.P. Morgan's Paris office, Morgan & Cie from 1930 until 1939 when he enlisted in the French Army. He was imprisoned by Nazi forces and spent 18 months in German prison camps before he was freed with the help of Morgan & Cie bankers. Rist became Vice-President of Morgan & Cie in 1945. In the same year, the French Treasury requested Rist to be their representative for the Allied Council's Finance Committee in Austria. He served as the Chief of Finance, French Division from August 1945 until March 1946.

He arrived in Washington in April 1946 at the request of the French Treasury and thereafter the Government of France appointed Rist the French Alternate Executive Directorof IBRD in May 1946. He joined the Bank staff in August 1946 as the first Director of the Research Department which he later renamed the Economics Department. Rist was responsible for developing the basis of the economic aspects of lending, directing country economic studies, and setting standards for economic appraisals and assessing creditworthiness.

Rist served as head of the Economic Department until April 1961, when he was appointed as the Bank's Special Representative for Africa. From January 1963 until 1970 he was the Special Adviser to the President beginning with President George D. Woods. The first of his assignments was to direct the work of the economic group studying the economic implications of the new Federation of Malaysia.

Rist retired from the Bank in April 1970. Following his retirement, Rist returned to his native France and was also a consultant to the Bank as chief of the economic mission to Togo. He died in Paris on 1 February 1982.

Rist's subject files were initially sent to the records center in 1973 by the Economics Department and afterwards were transferred to the Archives in 1990. The chain of custody for the Bretton Woods binder collected by Rist is unknown prior to its transfer from the Records Management department to Archives in 1974.

Fonds consists of records maintained by Leonard B. Rist from the early period of IBRD history primarily when he first served as Director of the Research Department, later Economics Department beginning in 1946 and printed material that Rist collected relating to Bretton Woods.