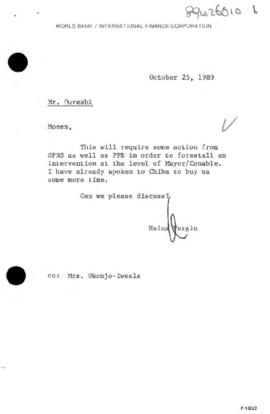 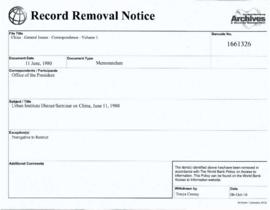 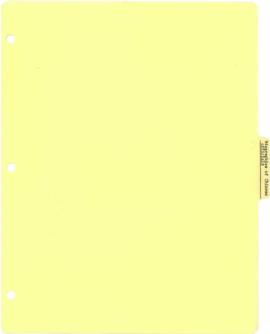 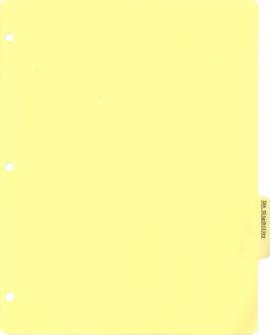 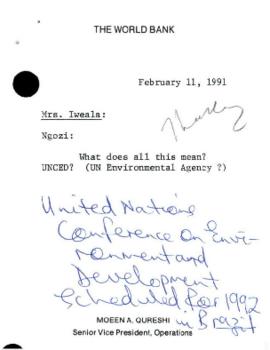 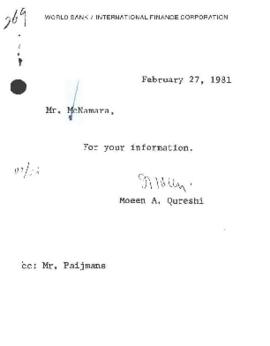 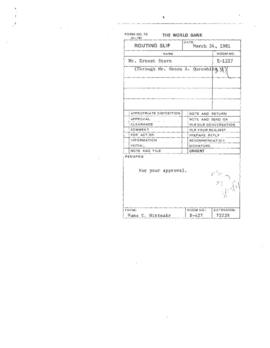 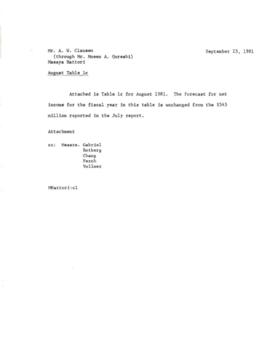 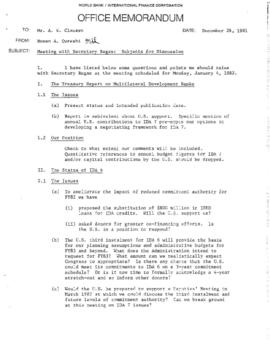 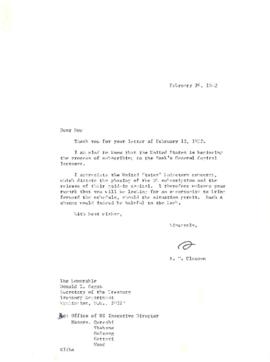 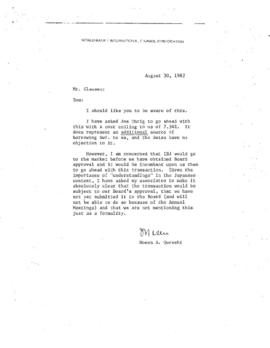 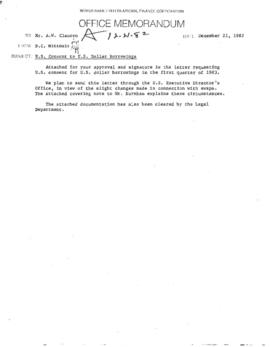 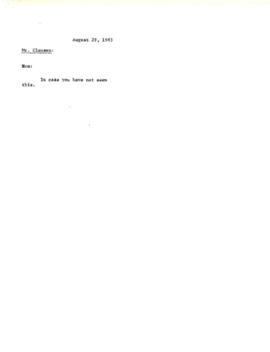 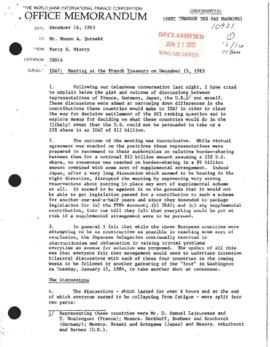 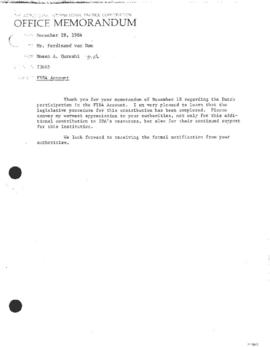 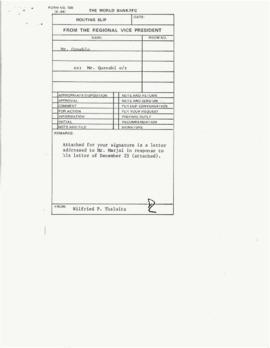 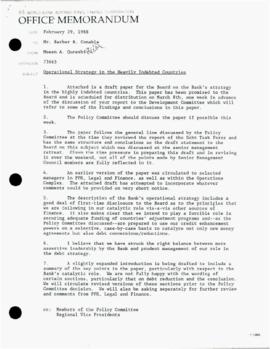 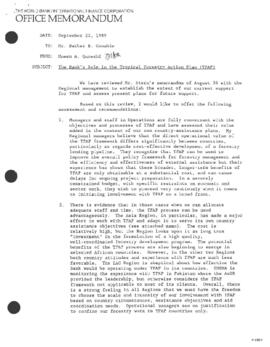 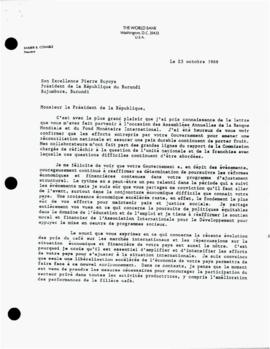 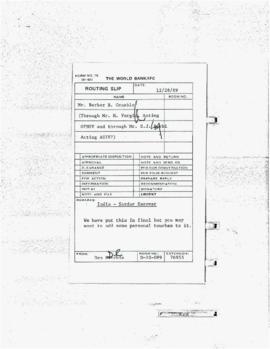 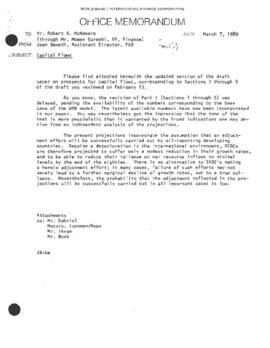 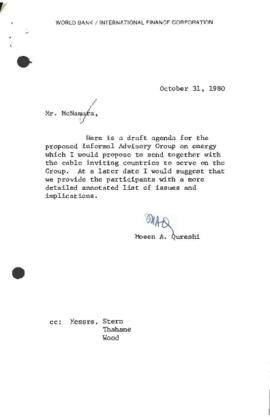 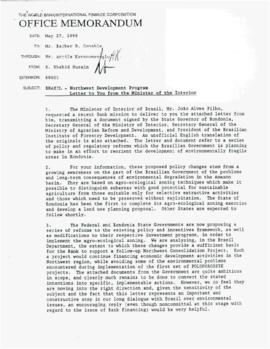 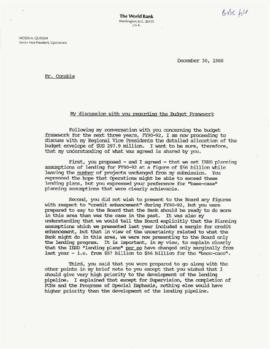 Prior to joining the World Bank, Qureshi was employed by the International Monetary Fund (IMF) in a variety of senior economic and operational adviser roles from 1958 to 1970. In 1970, Qureshi joined the WorldBank Group's International Finance Corporation (IFC), and served as an Economic Adviser until 1974. Qureshi's subsequent roles in the World Bank Group included:

In November 1991, Qureshi retired from the World Bank.

After his retirement from the World Bank, Qureshi co-founded the private equity firm Emerging Markets Partnership (now EMP Global LLC). From July to October 1993, Qureshi served as the interim Prime Minister of Pakistan. He then returned to the United States to continue as Chairman of EMP Global LLC. He died on November 22, 2016 at his home in Washington, D.C.

Records created prior to 1987 were transferred directly to the World Bank Group Archives and only later, in 1990 to 1991, assigned approved records retention and disposition schedules as part of the Records and Archives ManagementImprovement Program (RAMIP). Records created after 1987 were transferred to the Archives using approved records retention and disposition schedules assigned to the Senior Vice President of Operations (OPNSV) or a Bank-wide schedule for common records.

The majority of the subfonds consists of records created and maintained by Moeen Qureshi from the start of his career at the World Bank Group's International Finance Corporation (IFC) to his retirement from the Bank in 1991. Although the subfonds is most voluminous for the period during which Qureshi was Senior Vice President for Operations from 1987 to 1991, it also contains records accumulated during his various positions at IFC beginning from 1972 through his tenure as Senior Vice President of Finance (SVPFI) from 1980 to 1987.

The following arrangement is provisional. Records are arranged into three series: