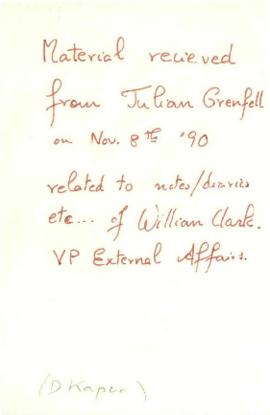 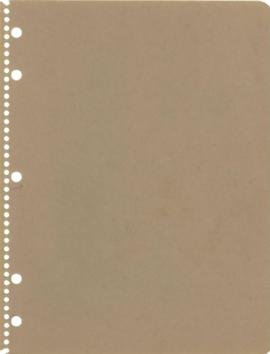 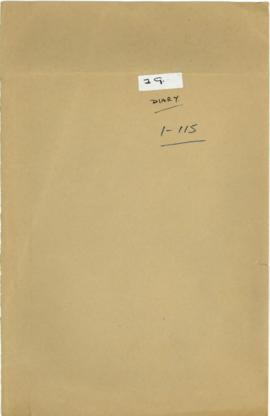 William Donaldson Clark was born in Featherstone, England, in 1916. He obtained a first-class honors degree in modern history from Oxford University and was the Commonwealth fellow and lecturer in humanities at the University of Chicago from 1938 to 1940.

From 1941 to 1944, he was attached to the British Information Services, U.K. Ministry of Information, in Chicago. Beginning in 1945, he served for a year as the press attache for the British Embassy in Washington, DC and from 1946 to 1949, he was the London editor of the Encyclopedia Britannica. Clark became the diplomatic correspondent of The Observer in 1950. From 1955 to 1956, he was the public relations adviser to the Prime Minister of Great Britain, resigning in the wake of the Suez Canal crisis. In 1957 and 1958, he was the New Delhi correspondent for both The Observer and The Economist and between 1958 and 1960, he edited a column called The Week for The Observer. In 1960, he was appointed the first Director of the Overseas Development Institute in London.

On 1 April 1968, recommended by outgoing World Bank President George Woods and approved by incoming President Robert McNamara, Clark became Director of Information and Public Affairs for the World Bank Group. In 1973, he became the Director of External Relations and then, in 1974, the Vice President for External Relations. Clark worked closely with McNamara over the course of 12 years. Areas of his primary focus included the Pearson Commission, liaison with the United Nations, and the Bank's Economic Development Institute (EDI). In 1980, he resigned from the Bank and returned to London to become the President of the International Institute for Environment and Development. He died in 1985.

William Clark's practice was to write notes and memoranda in spiral notebooks and give them to his secretary to type. When he left the Bank, he took the notebooks with him. While compiling his memoirs with the help of his friend and colleague Julian Grenfell, Clark gave some of his notebooks and files to Grenfell. When Clark died in 1985, Grenfell retained the materials. In 1989, the Bank contracted with the Brookings Institution to produce a history of the first fifty years of the Bank. During that project, the history team obtained six of Clark's notebooks and five of Clark's files from Grenfell. The materials accumulated by the Brookings History Project were given to the Bank's Office of the Historian, who in turn gave them to the World Bank Group Archives.

Transferred from the Office of the Historian.

This fonds, created and/or maintained by Clark during his employment at the World Bank, contains memoranda, notes, and press articles. The contents of this collection relate to McNamara's President's Council, the Brandt Commission, the United Nations Conference on Trade and Development (UNCTAD), and other topics prominent during this period. Records also include Clark's notes on his involvement with the Suez Crisis while serving as the public relations adviser to the Prime Minister of Great Britain Sir Anthony Eden.